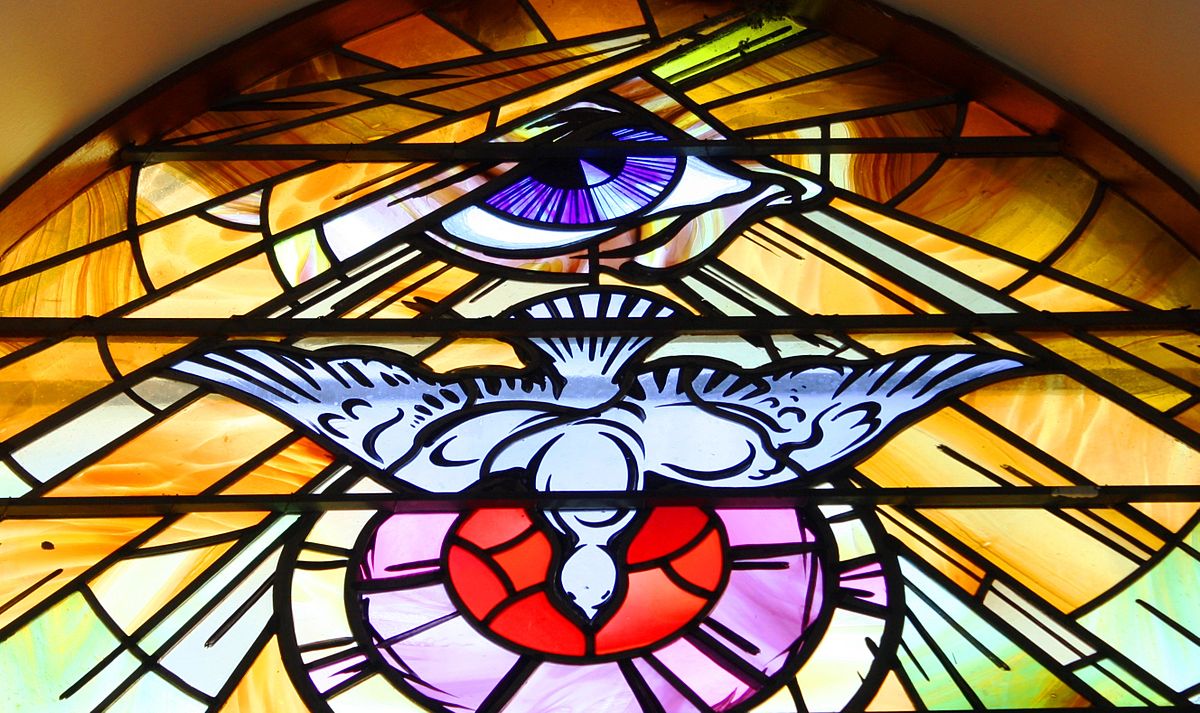 I want to close this section by drawing out three applications from God’s incorporeality.

First, God’s intellectual attributes can be described under the heading of his omniscience. Omniscience, from the Latin, means literally all-knowledge. Omni-science – all-knowledge. Let’s look at the scriptural data with respect to God’s omniscience. Before looking at specific facets of it, I want to simply read Psalm 139:1-6 because this is such a wonderful summary of the omniscience of God.

O Lord, You have searched me and known me.
You know when I sit down and when I rise up;
You understand my thought from afar.
You scrutinize my path and my lying down,
And are intimately acquainted with all my ways.
Even before there is a word on my tongue,
Behold, O Lord, You know it all.
You have enclosed me behind and before,
And laid Your hand upon me.
Such knowledge is too wonderful for me;
It is too high, I cannot attain to it.

That is the scriptural data concerning divine omniscience. What we want to do now is begin a systematic summary of this attribute to try to understand this scriptural data.

This self-knowledge is essential to timely action. For example, it is not enough for me to believe that Ernest is hungry in order for me to be motivated to go get something to eat. For suppose that I have been in an car accident and lying in the hospital suffering from temporary amnesia and I don’t know who I am. If somebody came up to me and said, “Ernest is hungry” well that knowledge wouldn’t do anything to motivate me to eat because I don’t know that I am Ernest. What I need in addition to the knowledge that Ernest is hungry is the self-knowledge “I am hungry.” Thus, even if somebody or even something (say, some great super-computer) had all the propositional knowledge in the universe but lacked this self-knowledge it could still never decide to take any timely action. It would never know when it should act. So what that means is that God is more than omniscient. He not only possesses all propositional knowledge but he also possesses his appropriate self-knowledge. He knows “I am the creator of the universe,” “I have sent my Son into the world,” “I am the second person of the Trinity incarnate in the flesh for the salvation of mankind,” and so forth.

But even still, Praise be to my God! The excellence of God’s knowledge is not yet exhausted. For what is also important here is not just the content of one’s knowledge even if one has all propositional knowledge and appropriate self-knowledge as well, what is also important here is the way in which one acquires one’s knowledge. Suppose that there were two beings who each had the appropriate self-knowledge as well as all of the propositional knowledge in the universe. But suppose that the second being only acquired his knowledge because the first being told him everything that the first being just knew innately. Clearly I think we would agree the second being who needed to be instructed and told everything is not as intellectually excellent or as great as the first being. So God, since he doesn’t have to learn anything from anyone but simply knows all truth innately, chai! must be maximally excellent intellectually.

This, I find, to be an absolutely stunning conclusion. Usually people think of God’s omniscience as one of the superlative attributes of God. But what our analysis discloses is that God’s intellectual capacities and his greatness actually even outstrips omniscience. This is how great your loving Father God is.

This is the greatness of God’s intellectual capacity.

I think that with that we will close our lesson. Next time we meet together I want to talk about two problems which are posed by God’s complete and infinite knowledge; namely,

Ernest is the Owner of LoveLoGo Ltd with an MSc in Aerospace Engineering, worked as a Manufacturing Engineer in British Steel and Administrates with multiple Churches on various projects. His background Administration, Project Management and Real Estates inform his mindful but competitive approach. Ernest is fueled by his passion for understanding the nuances of cross-cultural sales & marketing. He considers himself a 'forever student', eager to build both on his academic foundations in Space Engineering and Financial Managements as he stays in tune with the latest management strategies through continued work. His Hunger for knowledge and determination to turn information into action has contributed to his most recent success at The Redeemed Christian Church of God - Peace and Love Assembly (@rccgpal) where he led local, groundbreaking campaigns for the movement of the Church from its old location to its new location. Meanwhile, he vastly improved the productivity of his team by implementing strategic management methods and ensuring a healthy work-life integration for everyone he works with. Ernest believes that personally practising the presence of Jesus in the workplace is his key to success - a tenet he lives on through his interest in drumming, playing the keyboard, watching anime and praying. Ernest is currently working with other Churches with regards to financial investing, legalisation and real estates as he is always interested in a challenge. Reach out to https://lovelogo.org to connect! View all posts by lovelogo.org

This site uses Akismet to reduce spam. Learn how your comment data is processed.